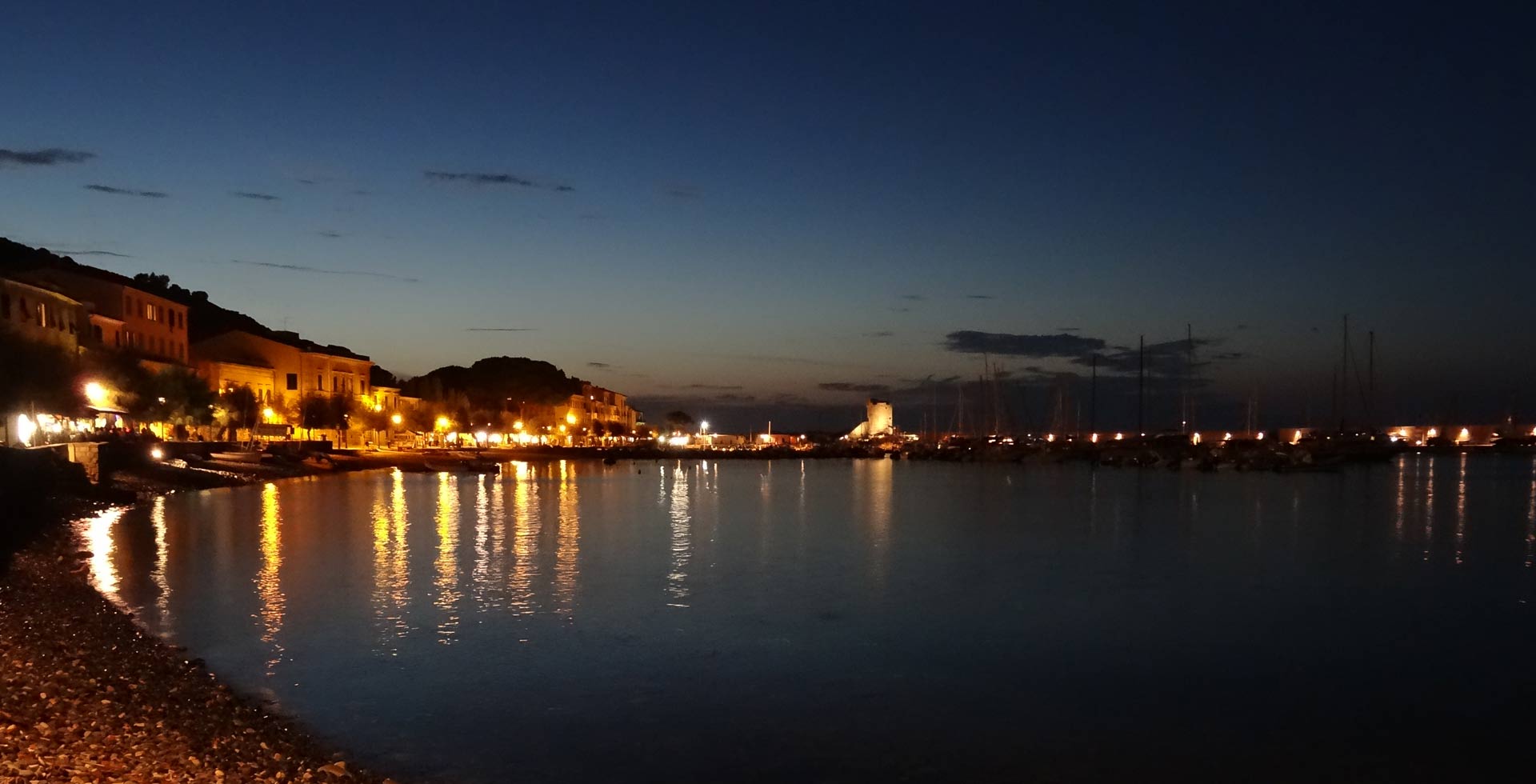 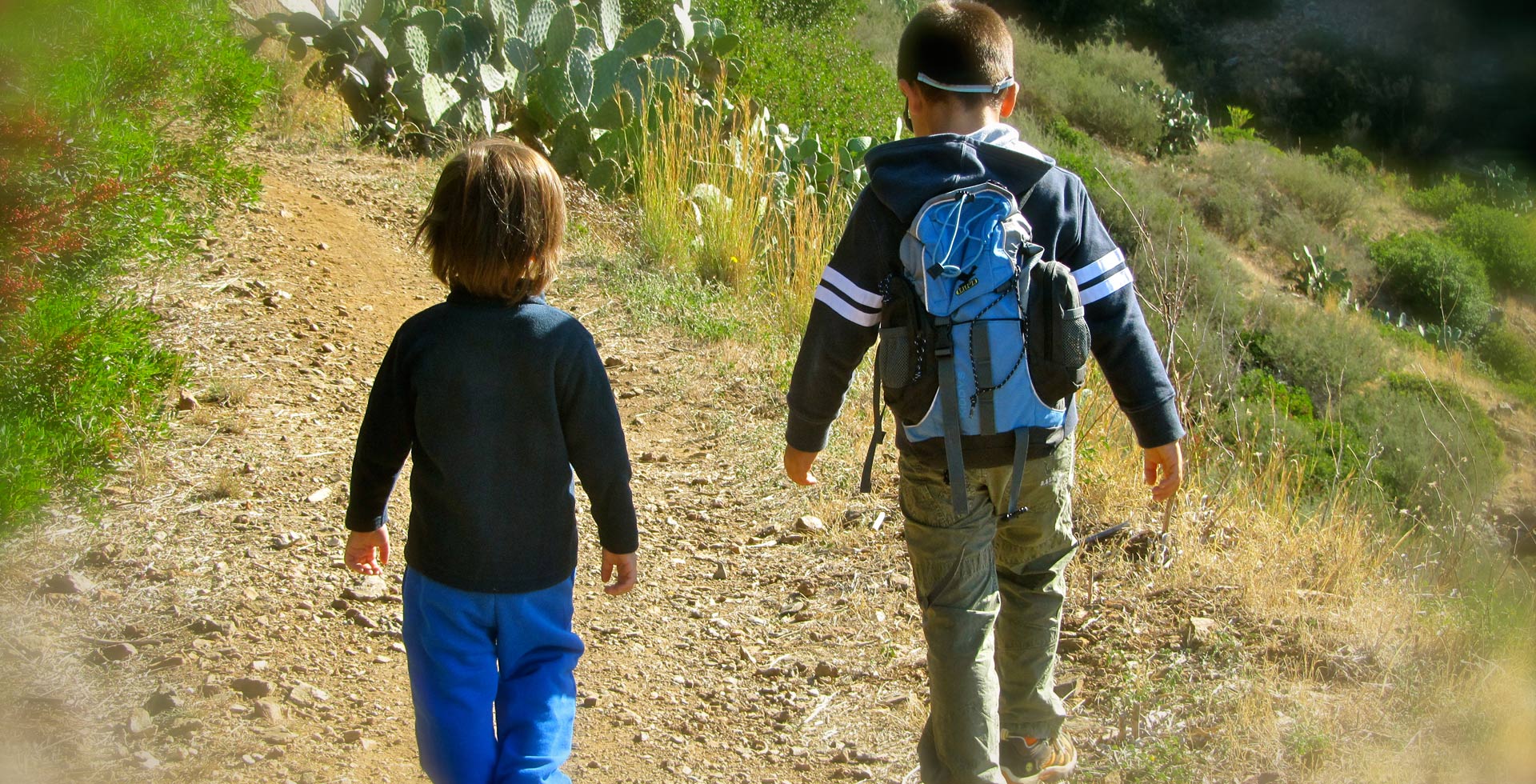 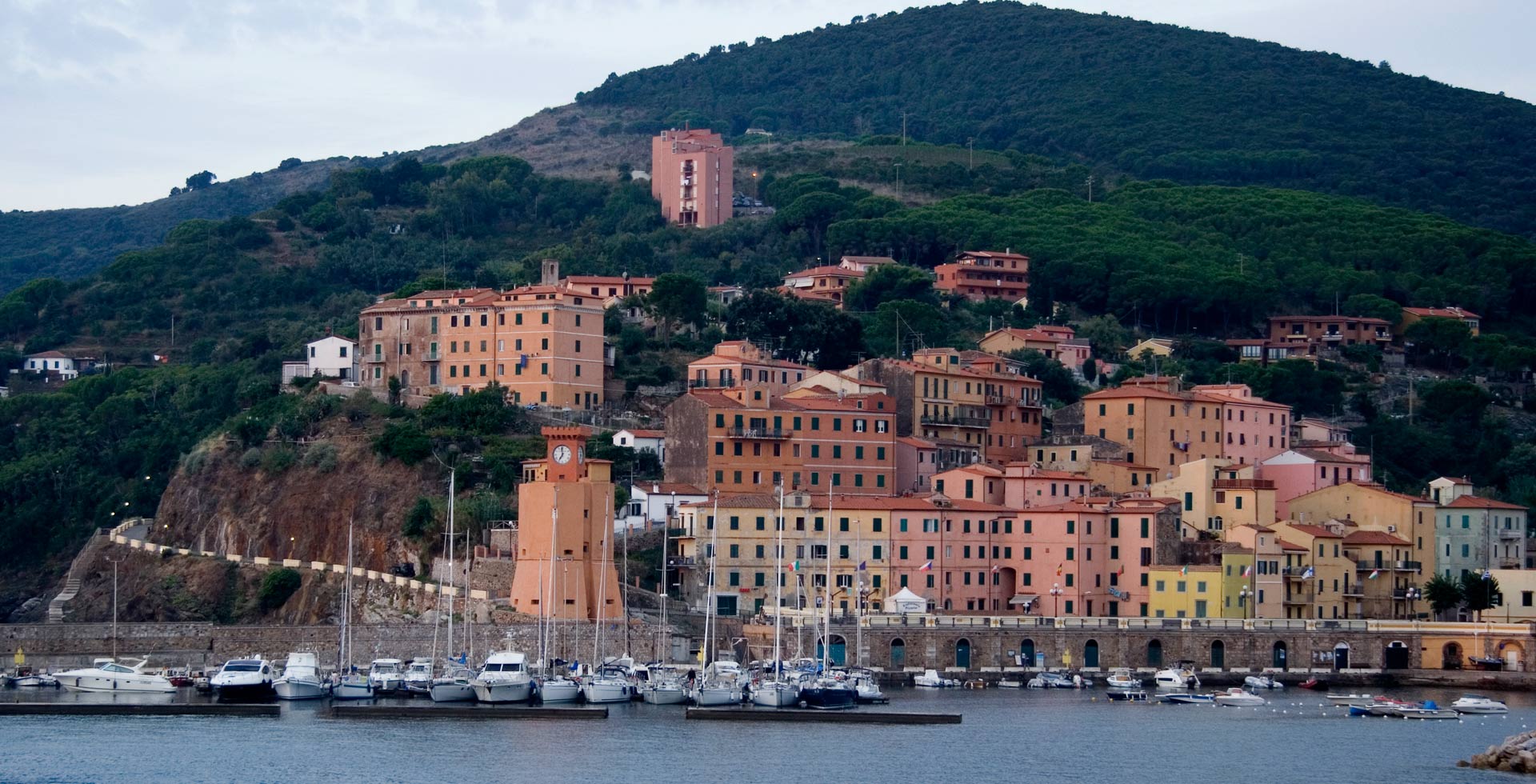 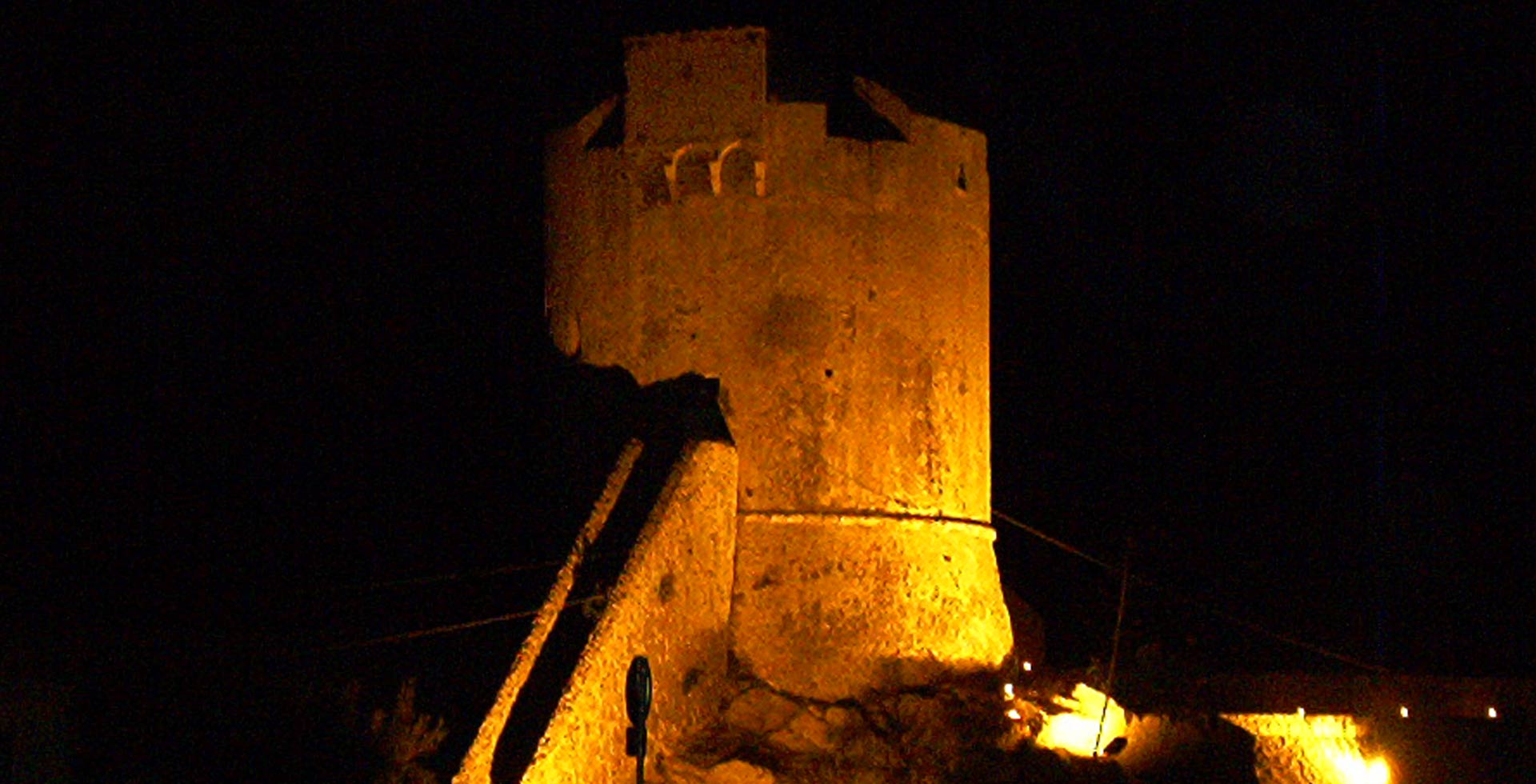 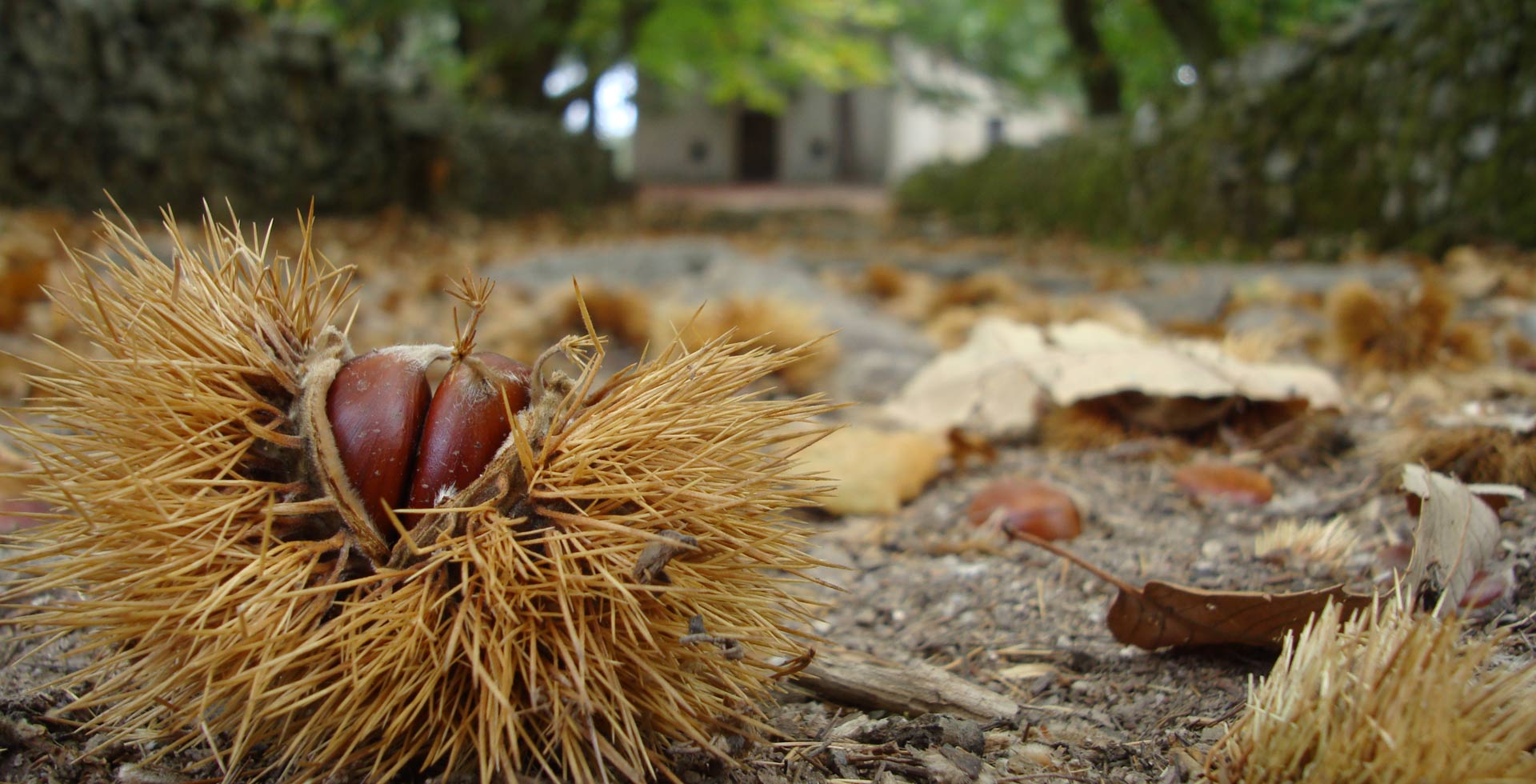 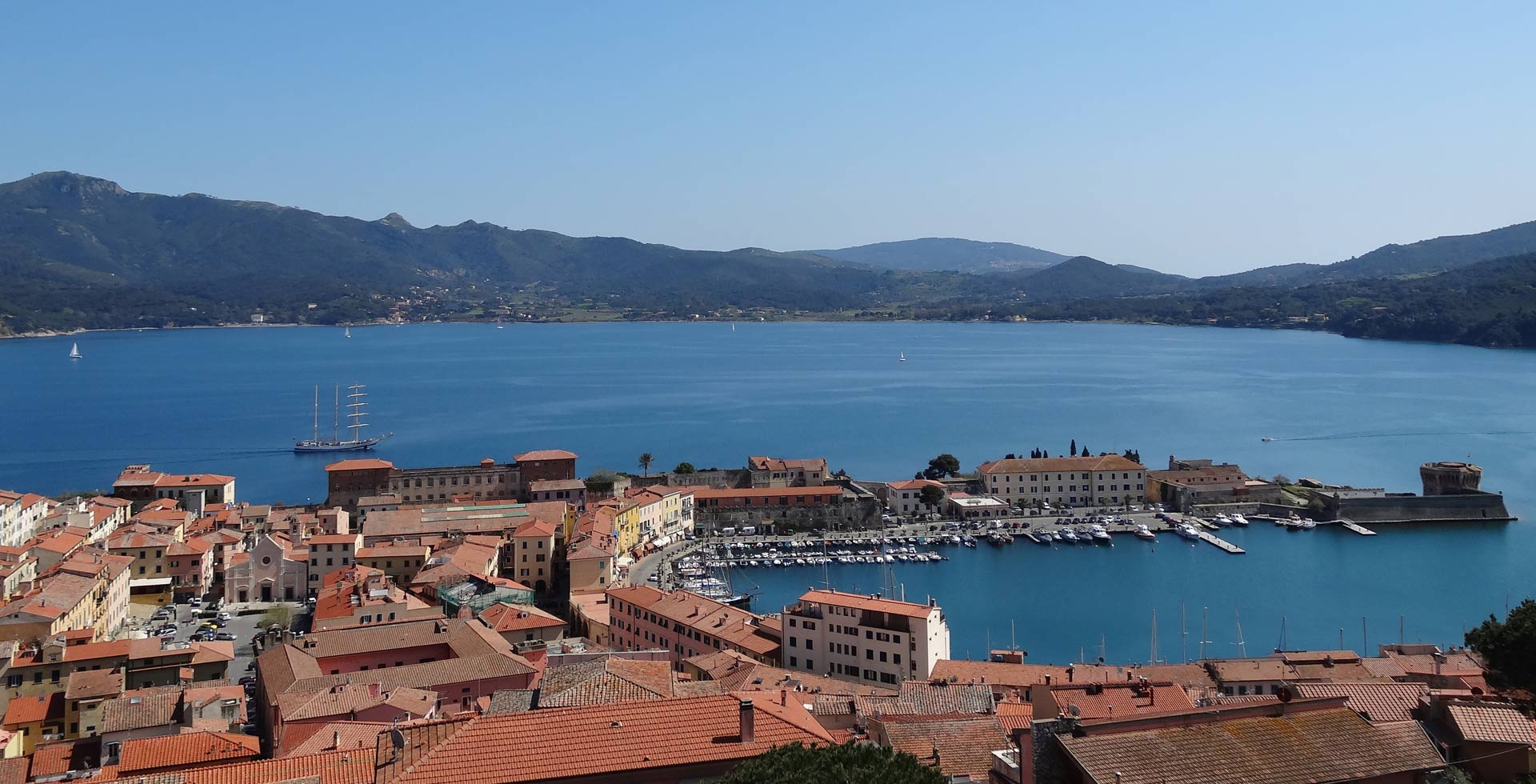 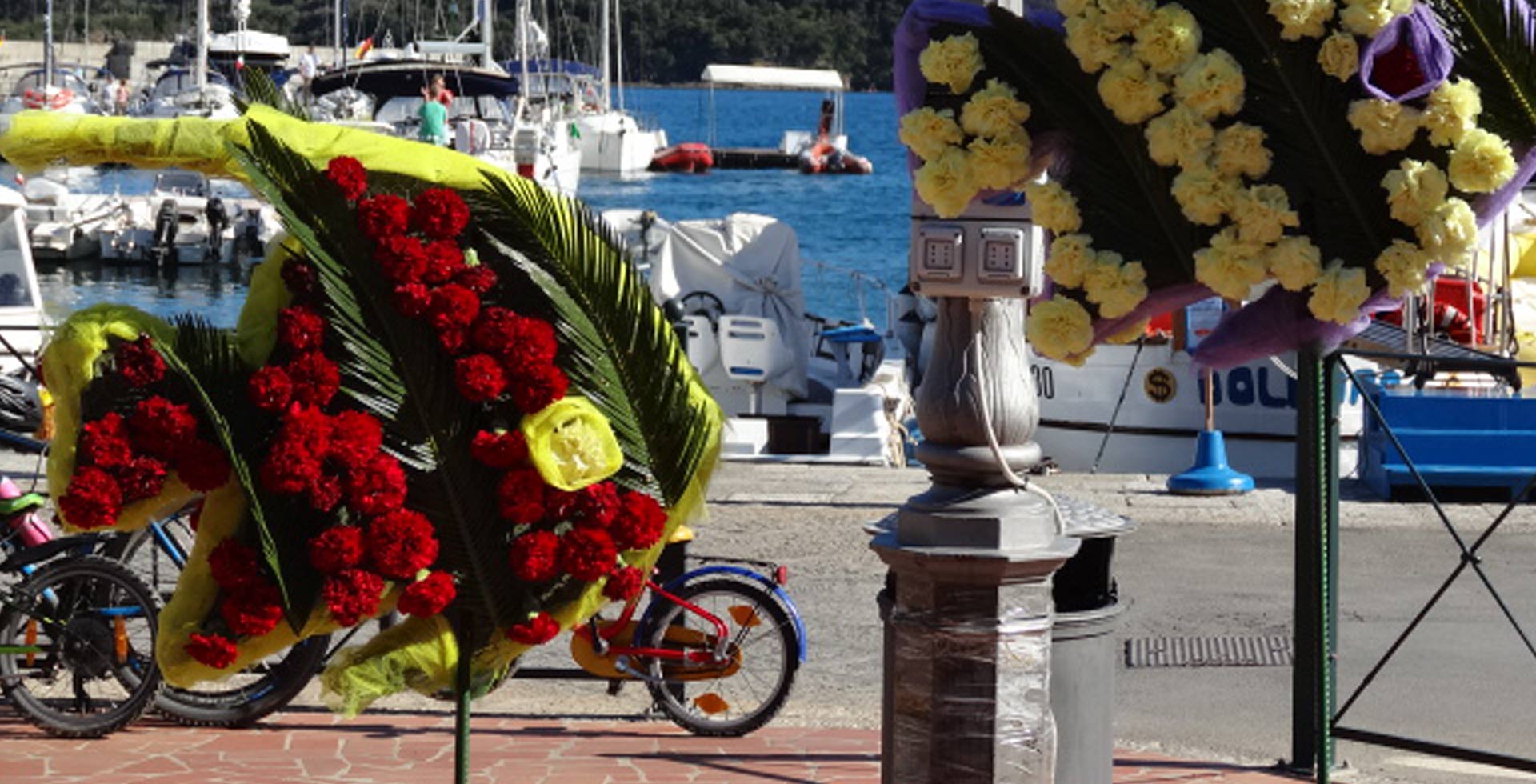 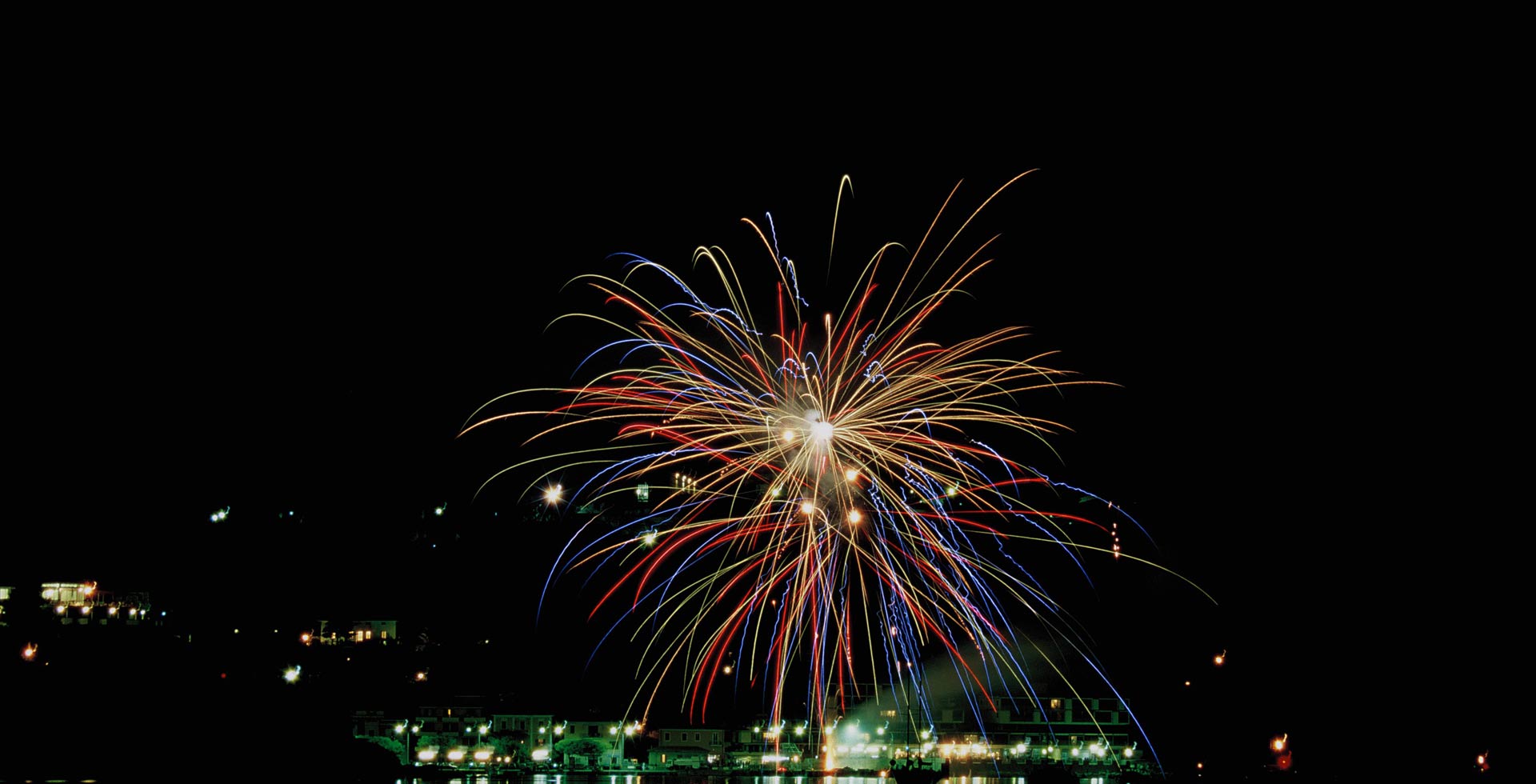 Elba dream of a sun and sea holiday in contact with nature ...
... but the island offers a great history-culture-traditions, amusements and free time. 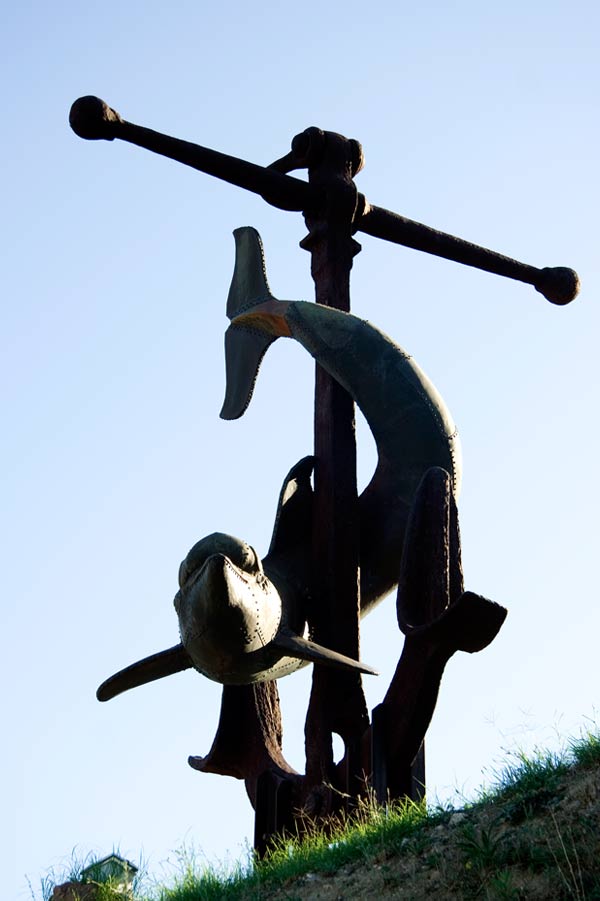 he capital and largest seaport of the island was the ancient Roman Fabricia, still preserving the Medici fortifications that have made it invincible since 1548.

In the highest part of the city Forte Falcone and Forte Stella, masterpieces of military architecture, in the center Villa dei Mulini the urban residence of Napoleon Bonaparte, national museum (+39.0565-915846) together with the other residence of the emperor Villa San Martino.

In the dock near the tower of the hammer, the Civic Archaeological Museum of Linguella (+39.0565-937370) where underwater archaeological finds are preserved ranging from the Etruscan to the Roman period, near the foundations of an imperial villa of the 1st century AD.

Nature, sport and sea adjectives that fit the area around the city well, but another important resource comes from the mines with the possibility of visiting the mine of Ginevro "in the heart of the earth".

An excursion that starts from the town hall with a shuttle bus service and stops at the Anthropological Museum of the Old Workshops, above the Vallone construction site and continues to the most fascinating mining site of Elba excavated up to -54m below sea level, a large museum of industrial archeology. 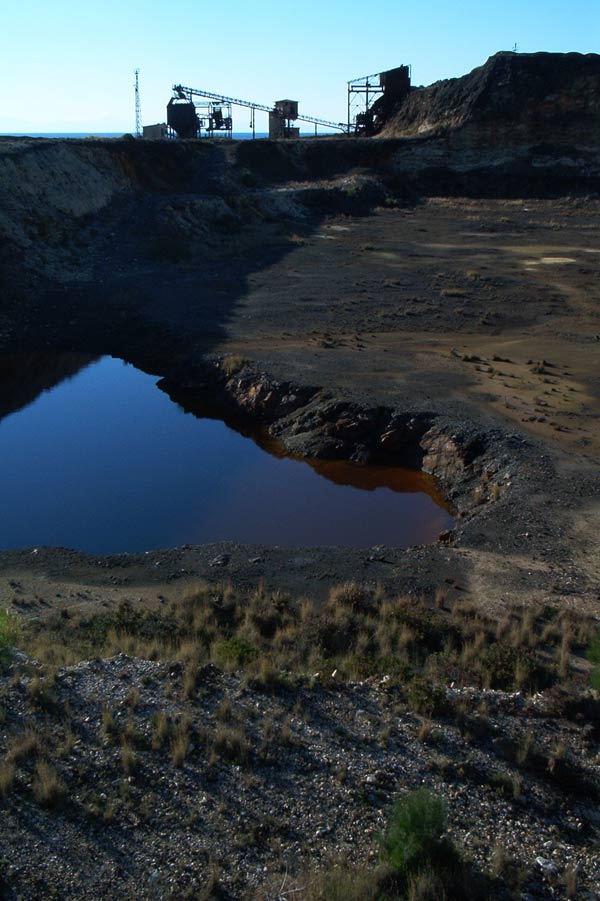 The small "Portofino", the rich tourist harbor, the flowery square full of holidaymakers ... and restaurants, bars, ice cream parlors and shops. On the provincial road to Rio nell'Elba just 5 minutes from the "La Piccola Miniera" center, an unforgettable excursion for your children, comfortably seated on a train, a 15-minute journey full of colorful minerals. (+39.0565-95350)

In the eastern part of the island known for the wealth of its iron lands.

Mining and mining are the history, wealth and pain of this part of Elba.

The Casa del Parco (+39.0565-943399) dedicated to iron culture an exhibition space in which the visitor is guided into the depths of the earth. 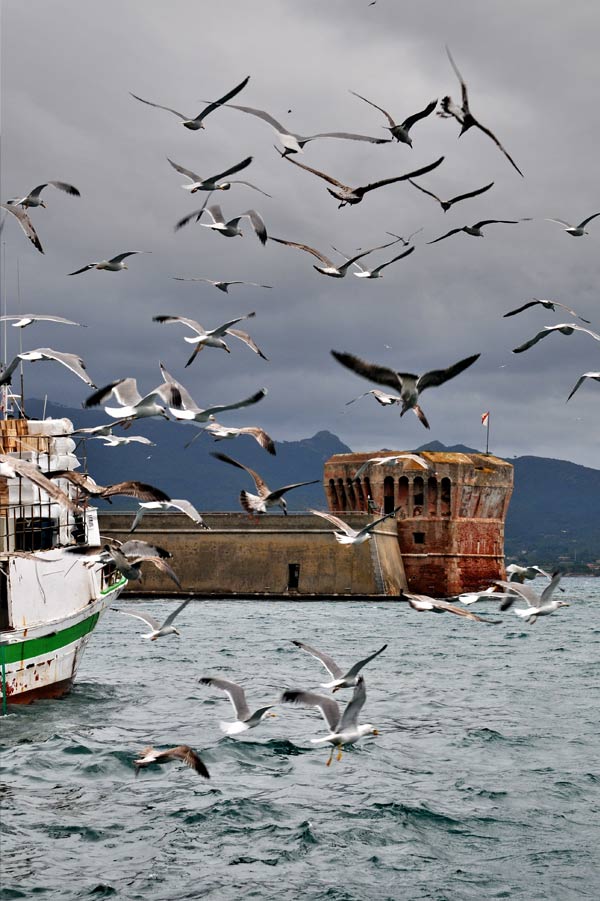 Ancient Roman village perched on the northern slopes of Monte Capanne to discover another island between granite stairways and chestnut woods passing from the Sant'Agabito gate to the Pisan Fortress, the last defensive bulwark of the village to visit the Archaeological Museum which houses prehistoric finds and protohistoric, Etruscan and Roman, materials left by man in these places, from the time of its appearance until the modern age.

The Casa del Parco is a unique route to get to know Elba, its history, its natural-geomorphological environment and its agricultural economy. (+39.0565-901030)

Borgo di Pescatori was the marina of “Marciana” for commercial traffic, a narrow strip of land between the mountain and the sea, today an enchanting tourist resort.

(Campo nell’Elba) The largest beach on the island, a well-equipped tourist center, hosts "THE AQUARIUM" (+39.0565-97885) the most important marine species of the Mediterranean in their natural habitats to learn about the flora and fauna of our sea.